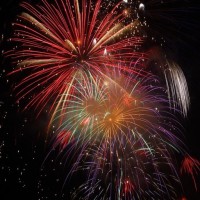 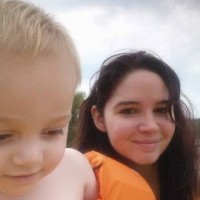 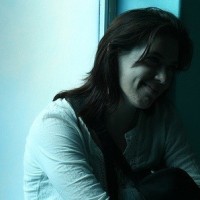 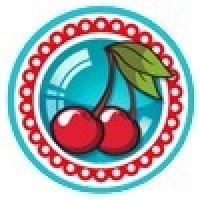 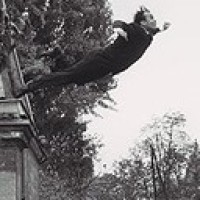 Writing About Anything, Reading About Everything.

One day at a time

interviews about chapbooks, novellas, and books of assorted lengths

"We are all students and we are all teachers"

The latest genre for sparing the reader your words.